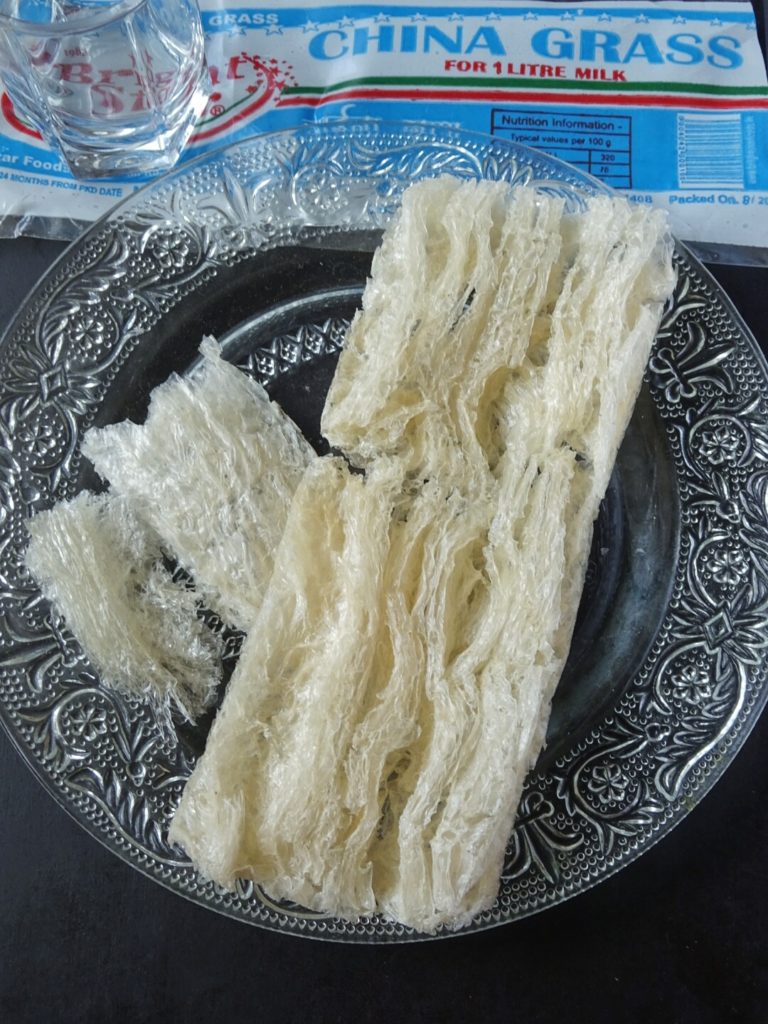 Isinglass is dried fish bladders used in beer. It grabs all the particles that float randomly and yeast cells in beer. It aids in pulling those particles out, provided the beer in the cask itself. Finally isinglass lands at the bottom from where it is easily removed. But their presence in your glass of Guinness could not be ignored. Though beer has the property to get naturally cleared off, the isinglass accelerates it. Would you like to avoid isinglass as it’s used both in beer and wine especially Kosher wine. Your drink manufacturer may be contacted and they would help you out by replacing isinglass with vegetarian alternative. 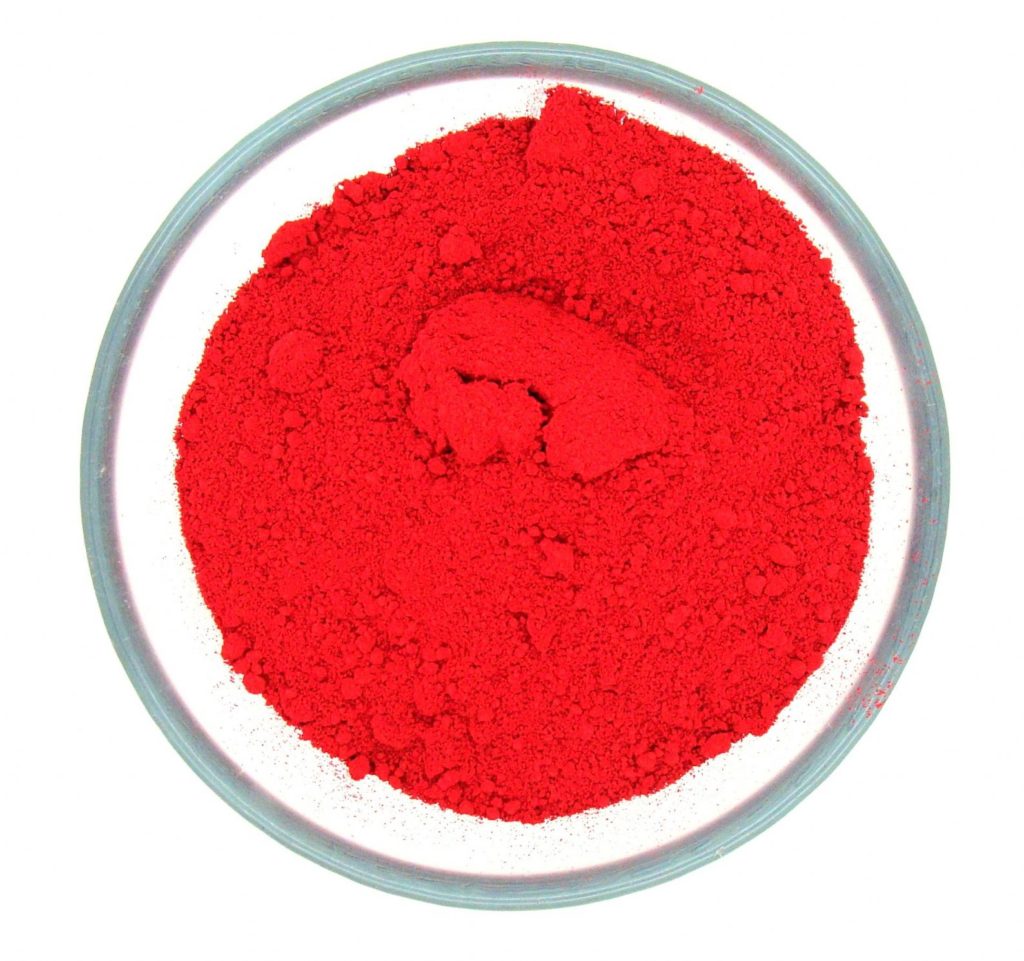 Carmine also called as cochineal is labeled on food packs. It is just crushed beetles, dried and boiled in water. It’s use in beverages as well as in making paints is not uncommon. Your candy has some paint for your, do you prefer it? The FDA has insisted on its labeling seriously as allergic reactions are apparent in some people. Have you had yogurt, candy or juice or a red dyed food product and then you were found allergic. It’s nothing but the diagnosis and allergy test would find the causative agent is nothing else by the cochineal or carmine. See the labels of your food products carefully for Natural Red 4, E120, C.I. 75470, or Crimson Lake.

How to build a dog house