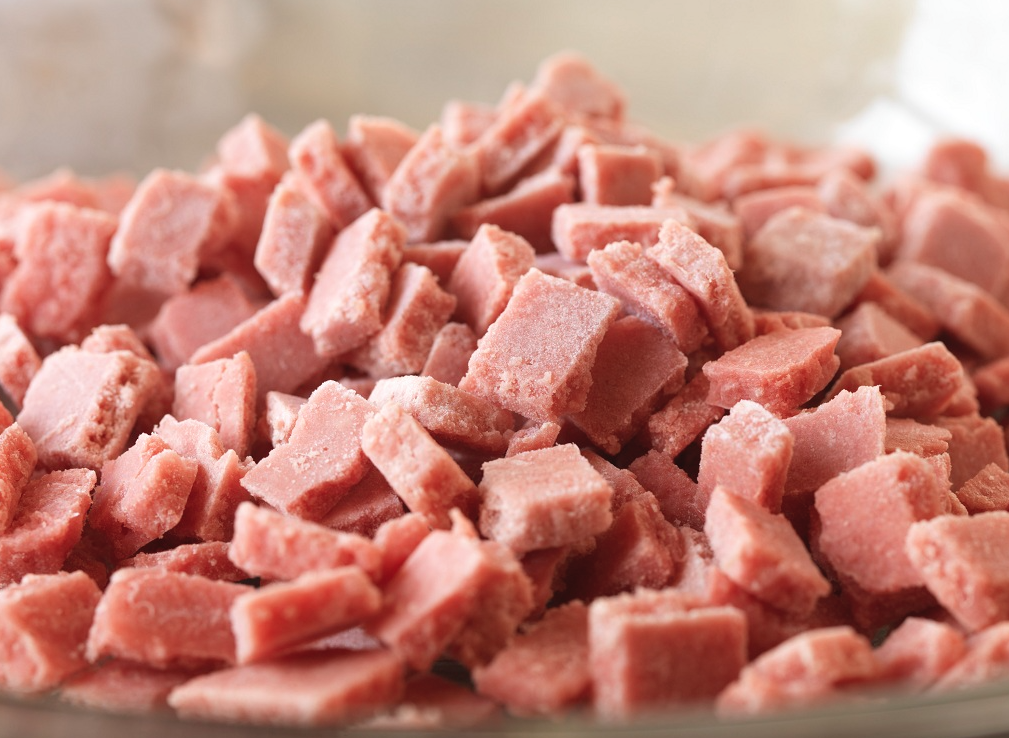 Pink slime is popularly known as “lean finely textured beef”. Actually, it is a beef product that is processed wherein fat is segregated from beef trimmings by application of heat. Bacteria in this processed food are killed by addition of citric acid or ammonia. Beef based processed meats and Ground beef are finally added with this slime.

Usually the trimmings like sinew, cartilage and connective tissue go waste but edible when processed. Hats off to ABC News! For bringing awareness among the public with regard to pink slime in the year 2012 itself. It was claimed them that almost 70 % of all ground beef contained Pink Slime sold in U.S supermarkets. Though it was in vogue to feed your pets, it gradually made its entry into human diet

later. However, higher concentration can lead to health problems. Public resistance to its presence in diet has constrained school authorities to ban it from school lunches and retrenchment of factories due to accumulation pink slime related products without sale. 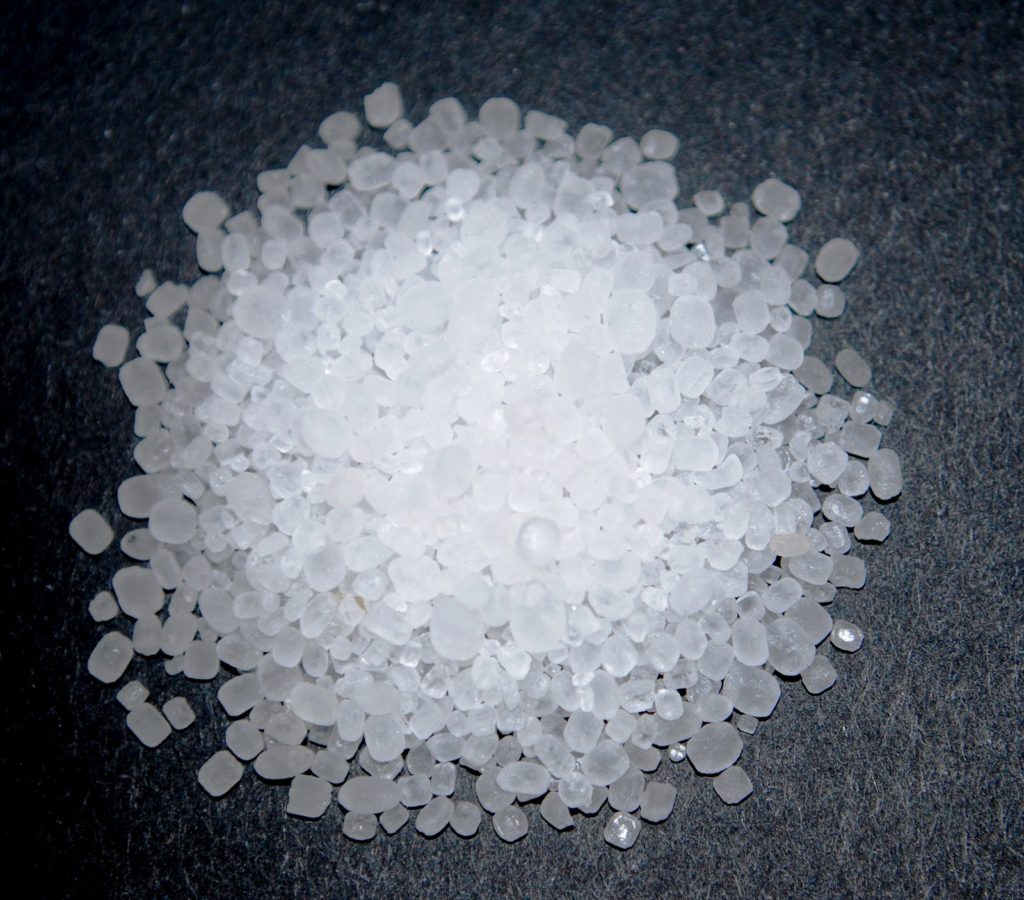 Ammonium sulfate is good as a fertilizer. But when it finds place in your food, then it predisposes the fear of toxic and carcinogenic effect. Studies reveal that at least 3 % of Ammonium sulfate in rat for 2-3 years result in increased weight of livers and kidneys in respect of both male and female rats. The Food and Drug Administration also categorizes it as “generally recognized as safe,” and the European Union classifies it as an acidity regulator. But Government does not say Ammonium sulfate as fertilizer is safe. But its utility to aid leavening in bread products, fixation of nitrogen to yeast, regulate acidity in flour. However, if you decide it to screen ammonium sulfate from your diet, better choice is organic food products, verify labels of your food products before purchase or even you can get clarified by the companies concerned.