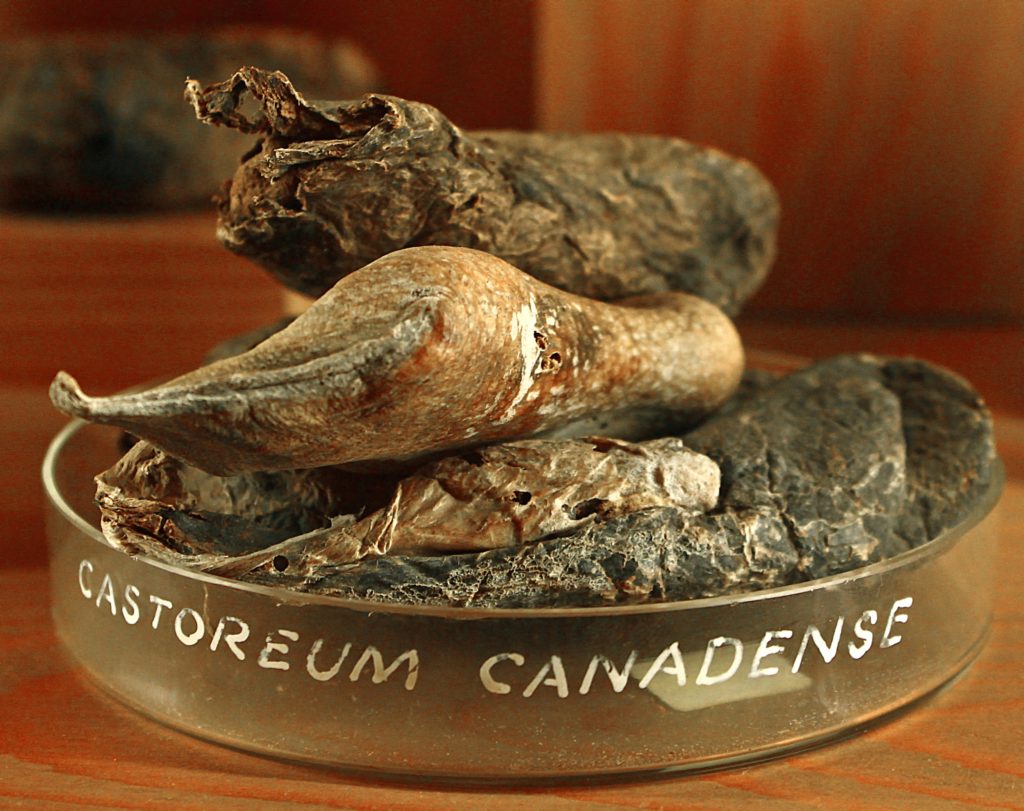 A report in the International Journal of Toxicology revealed that castoreum has no adverse effects on human and it’s also subtle anti-bacterial substance. 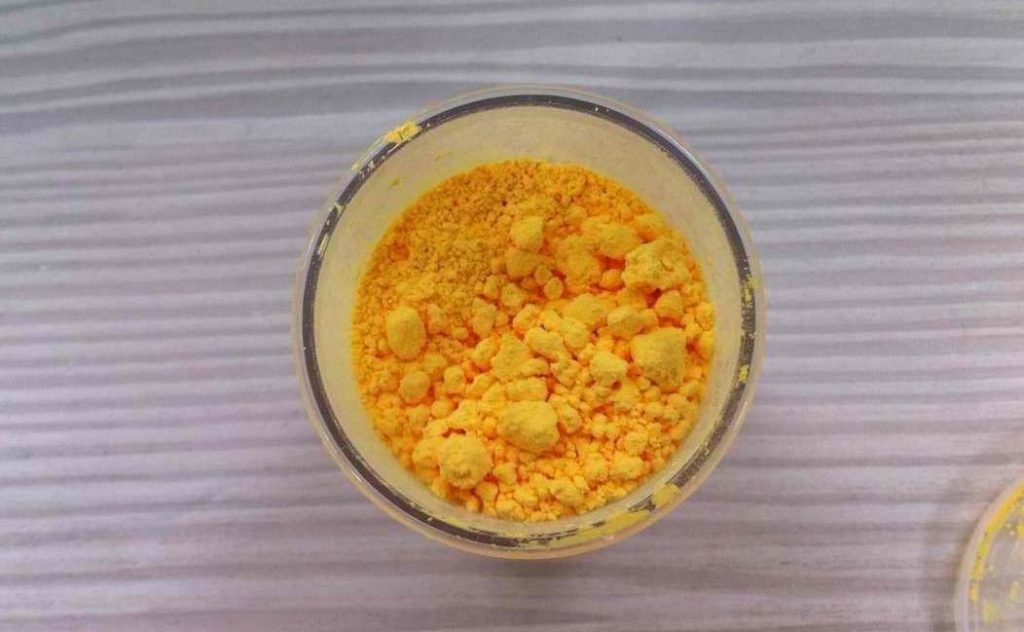 Azodicarbonamide is a chemical compound commonly called as “improving agent”. It’s commercially viable as it’s demand is more in the market owing to its utility in formed plastics, synthetic leather, plastics industries and also used as a blowing agent in rubber. The journal of Agricultural and Food chemistry has had an article on azodicarbonamide and its use in flour products and flour; the mode of its use is labeled as bleaching and improving agent. When heated, it is degraded partially to semicarbazide which is potential to cause carcinogenic effect. Usually semicarbazide concentration is found higher in flour than flour products; specifically higher on the periphery of flour product. It is useful in keeping bread soft for a considerable time and so the need to keep it in freezer is reduced. But it’s already banned in Australia and Europe as it affects respiratory system (inducing onset of asthma) and skin. Singapore has provisions in law to even imprison those who use it in food products. You may screen from your food products by seeing the labels before purchase or get the aid of manufacturers to screen it.

Health Impacts of Smoking Tobacco – Why You Should Stop Smoking Now