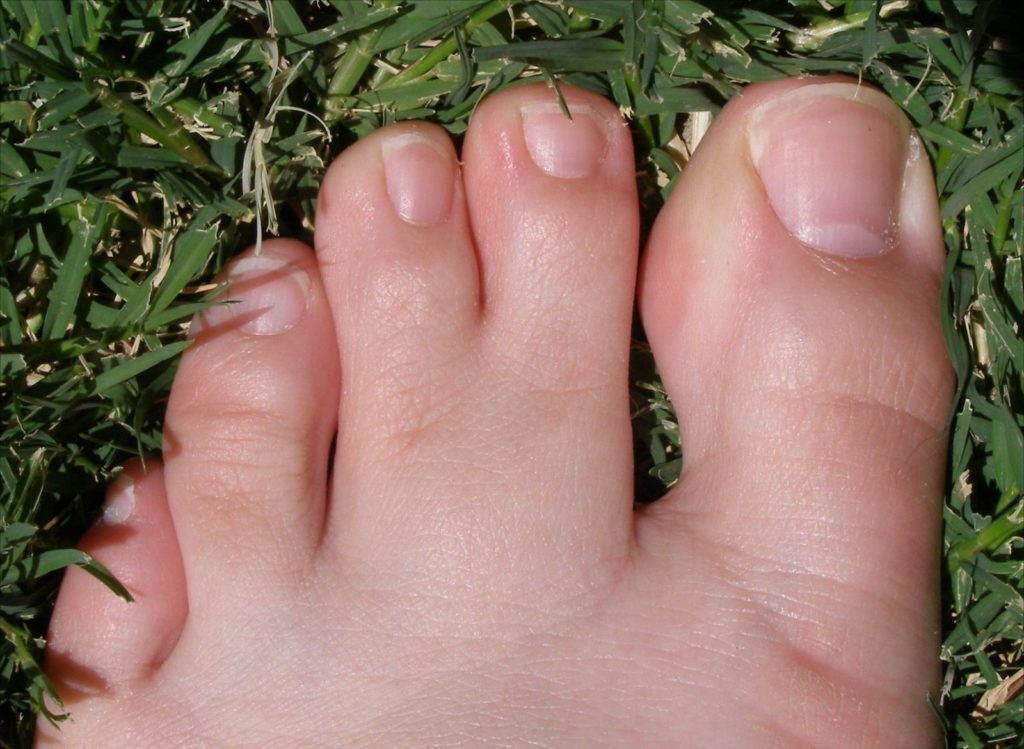 This syndrome is a genetic disorder associated with foot abnormalities and premature fusion of skull bones (craniosynostosis). It’s not a rule of thumb that this syndrome deters intelligence as most of those affected are also with good intelligence though some suffer from mental retardation. Due to premature fusion of skull bones, eyes are widely spaced and shape of the head is odd in nature. The rate of incidence is rare. This syndrome is due to mutation in FGFR2 gene which is exhibited with the phenotypic symptoms of irregular skull shape, fusion of foot bones (syndactyly) and eyes are placed asymmetrically. But this syndrome does not claim the life of those affected as they usually have a better life expectancy which is uninterrupted by this syndrome.